optimising creative thought and the plausibility of original concepts

To achieve social, political, creative or even corporate progression, we need to think beyond engrained ideologies and current institutionalised theories. With this, comes questions of how we free our minds and diverge from repetitive thought patterns; what is the trigger, or handful of methods, we can antidote our artists’ block and blank notepads with to excite our deepest creative brain networks, and optimise thinking beyond the status quo? Thinking of ways to think beyond appears to be a contradictory and illogical task. How do you miraculously conceptualise an idea you want to form, with the goal of creating something unique, transformative and never materialised by a human mind before, whilst simultaneously knowing you have only your own human brain to achieve this?

From a scientific perspective, the specific brain regions or network(s), biological chemicals or genetic markers responsible for the origin of thought and/or new ideas are still widely disputed. A popularised theory regarding the centre of complex thought origin is the Default Mode Network which includes a series of brain regions (the medial prefrontal cortex, medial parietal cortex and the medial temporal lobes) showing hyperactivity when an individuals’ brain wanders in thought, or thinks of concepts not directly linked to the immediate environment. Some individuals speculate that differing hormonal levels can encourage creative drive and productivity, like the 1994 study ‘Effects of menstrual cycle on creativity’, which concluded that elevated levels of oestrogen and luteinising hormone increased ‘divergent’ thinking in a small sample of women. As with all behaviours and physiological attributes, there is argument that creativity and our ability to think more complexly is due to the individual genetic code imprinted in the double helix contained within all our cells, from which our entire organism is instructed and constructed from. Traits of intelligence are generally accepted to be at least partly hereditary, however the influence of our environment versus genetics remains highly contested. Links between mental illness and creativity are also apparent, with dozens of famous musicians and artists’ from a range of disciplines having a mental illness, including the schizophrenic artist Vincent Van Gogh. In individuals with mental illness there are hormonal and neurochemical differentiations, which can be partially hereditary. Additionally, there is the notion that mental illness and its etiology is irrelevant in the causation of creativity, and that expression of creative work may simply be an effective means of coping for sufferers of a mental illness. Physiological variations within us, from genes to hormones, as well as less explored domains such as neurological activity patterning or even sleep depth can influence our thoughts and ideas. Therefore, we may be able to influence these attributes by rendering or tapping into some of our biological pathways that influence our thought patterns, although research surrounding such capabilities are still much in their infancy.

There are many examples of physical and psychological activities by individuals to encourage a creative pattern of thought. Jon Hopkins has openly described his use of psychedelics such as psilocybin during the curation of the album Singularity. There are spiritual mindsets as well as geographical locations great thinkers credit their works with, like Charles Darwin’s “thinking path” near his house in northern Kent. Another inspiring example is Yoshiro Nakamatsu or ‘Dr. Nakamats’ born in Tokyo. Praised for his unusual inventions and eccentric thinking, he is patenter of the floppy disk and inventor of over three thousand products ranging from a magnetic condom to a weaponised wig offered to the US president. Aside from his impressive repertoire of inventions, Nakamats is less credited for his ritualistic behaviours when drafting up new ideas. These include sitting in elevators or rooms which block all forms of radiation and taking twice-daily naps in his ‘Cerebrex chair’ which pulses specific sound frequencies from the footrest upwards. He also claims staying underwater to starve his brain of oxygen is responsible for his greatest originations.

Unlocking your creative thought and dissolving old ideas from your mental periphery is a deeply personal conquest. It is argued that no idea is fully original, as acclaimed by famous author Mark Twain “There is no such thing as a new idea. It is impossible. We simply take a lot of old ideas and put them into a sort of mental kaleidoscope.” Thus, we may knowingly or not, ingest slithers of inspiration from our environment that underlie every ‘new’ idea we claim to hold. Alternatively, with reference to the theory of causation, bears the prospect that ideas must have, at some point, had a definite moment of emergence. This favours a plausibility that potentially, a spark deep in the tissues of your frontal cortex, with no pre-requisition, can produce complete originality and a fully innate idea. However, where or how we create conditions favourable to such event remains an elusive mystery. This leaves young creatives and entrepreneurs with additional challenges, and a freedom to experiment in their pursuits to escape idealistic conformity. 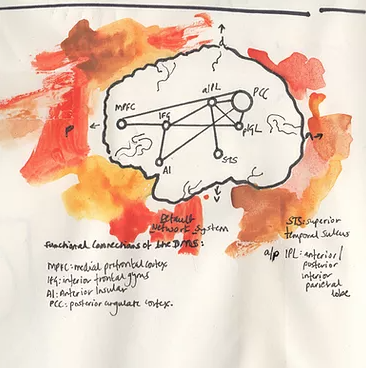 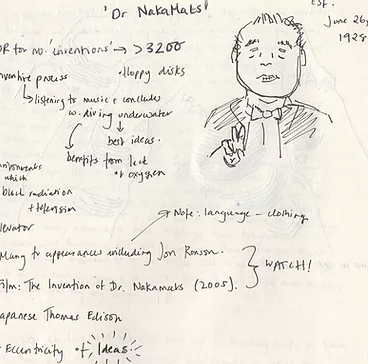 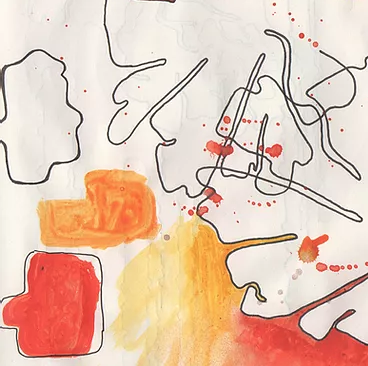